We are pleased to show you the unboxing a huge smartphone, most use the word – phablet (so we also will use such a term) called LEAGOO Shark 1. Phablet is huge and has a 6.0-inch IPS FHD (1920×1080 ) display and a huge 6300mAh battery. In addition this big smartphone has a fingerprint sensor. Shark 1 smartphone / phablet despite their weight probably due to the massive 6300mAh battery well in the hand. With the size of this phablet and its screen is also worth considering whether it makes sense to buy a 7-inch tablet. At the front in addition to the 6-inch display, can be found in the upper part of the 5MP camera, receiver, flash and infrared induction and light sensor. At the top of the frame is 3.5 mm jack for earphones.

For more information, how works LEAGOO Shark 1, what features has and how many days can withstand the battery, you will find out in the review (coming soon). We invite you to watch the video below with unboxing, first run and fingerprint test. 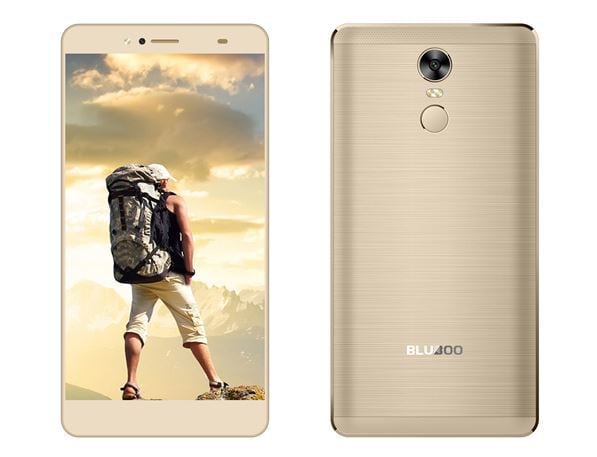 Elephone Explorer Elite is a new Action Camera with 4K support now in Presale for $79.99