TV Boxes Deals with Coupons: new Alfawise A9 Plus, Alfawise A8 NEO and other popular

A9 Plus TV Box is powered by the new Rockchip RK3318.  In addition to the new chipset (which has the same features as RK3328 SoC), inside you will find 4GB RAM and 32GB eMMC. TV box runs on Android 9.0 and also is equipped with HDMI 2.1. 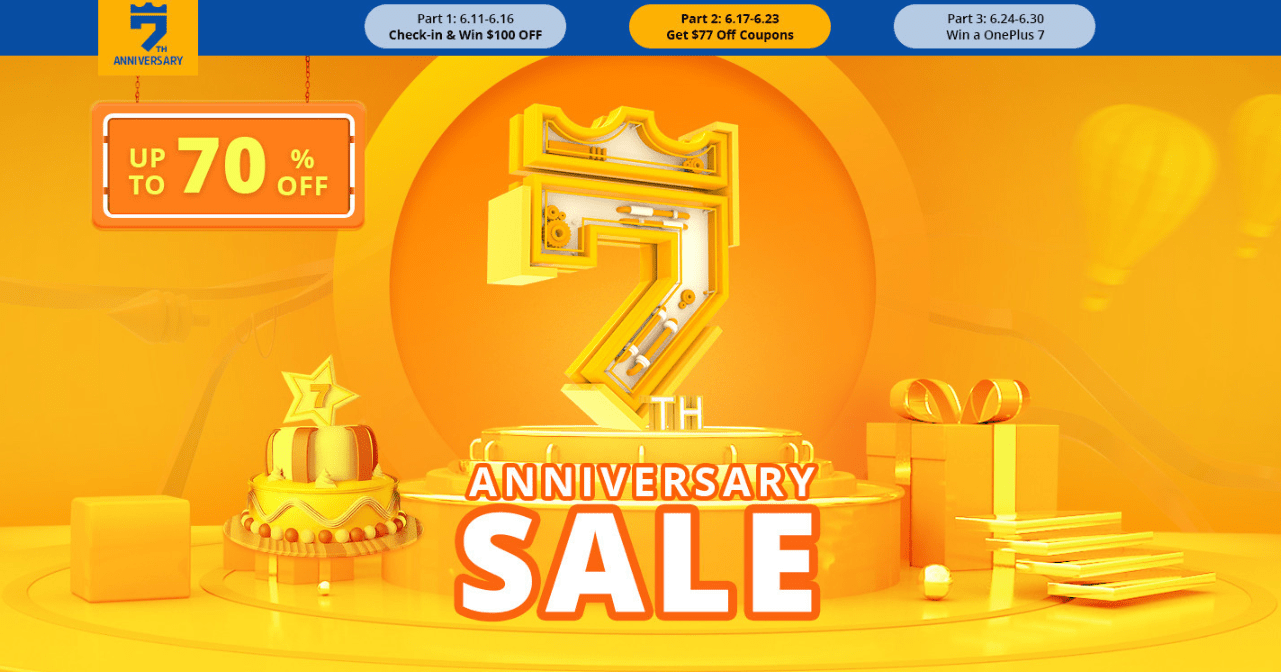