First time about DOOGEE P1 (Smart Cube P1) could read at the end of February. Doogee P1 was unveiled during MWC 2016. DOOGEE Smart Cube P1 is a pico projector looks like a Rubik’s cube. The DOOGEE  P1 DLP projector is designed for connection of up to four colors – white, yellow, red and blue. he  DOOGEE P1 projector is equipped with Amlogic processor (probably Amlogic S805, it is most often mounted SoC with Android 4.4 inside projectors), supported by 1 GB of RAM. Inside we can put 8 GB of their own data. On the other hand you can say that the Smart Cube P1 is a TV Box equipped with a projector. In this way, we have easy access to watching movies via Kodi, Google Store with Apps and web browser. 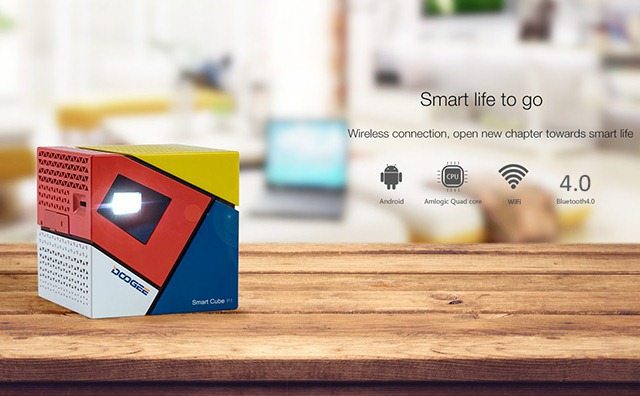 Now Doogee P1 is available in presale on Gearbest for $169 + free shipping (Ships after Apr 04). P1 pocket DLP projector is a cube 62mm on a side. Its net weight is only 290g which can easily put into bags/pocket to go anytime. The size of projection screen can reach up to 100-inch (30-inch 1m, 60-inch 2.2m, 90-inch 3.3m distance).The Smart Cube P1 projector can display images at a maximum brightness of 70 lumens and maximum resolution of 854 x 480 pixels. Adopt advanced Texas Instruments Digital Light Processing (DLP) large screen projection technology and originally German imported OSRAM light, and allows for service lives i excess of 30,000 hours. 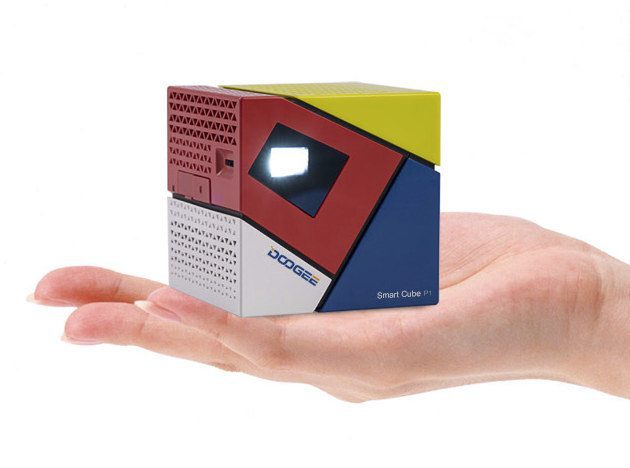 As we wrote at the beginning DOOGEE  P1 DLP projector is available in presale on Gearbest for $169. You can also find more information on the product page. Below, a video showing DOOGEE  P1 in action. 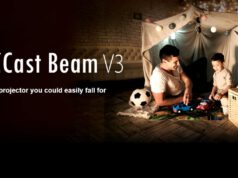 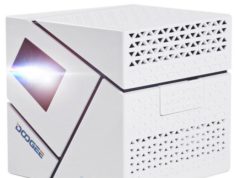 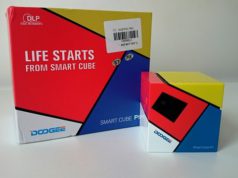