OUKITEL C18 Pro is the new upcoming flagship smartphone from the OUKITEL brand. The global sale was announced on April 20th. There is currently no official price information available on the site. However, as announced by the manufacturer, the price for launching will be $99, nice!

C18 Pro for $99 (only April 20th, later $149) beats Xiaomi CC9 Pro on macro camera which is the first 108M phone in the market considering Xiaomi CC9 is 2.5 times expensive than OUKITEL C18 Pro. Above all, C18 Pro has an amazing macro mode. Compared to Xiaomi CC9 Pro, C18 Pro macro mode is undoubtedly better and clearer.

What other features does C18 Pro?

C18 Pro is equipped with Quad Rear Cameras: 16MP AF + 2MP FF + 8MP Wide Angle + 2MP Macro rear cameras, and 16MP Front Camera. The rear also is a fingerprint sensor. The smartphone comes also with 4000mAh Battery 10W fast charge, and a huge 6.55-inch HD+ 1600x720px display. Inside we will find 4GB RAM and 64GB ROM. At the moment there is no more accurate information about the processor.

As we mentioned, the price of C18 Pro only April 20th will be $99 (extremely low price) after $149. You can still take part in the giveaway organized by the OUKITEL team here. 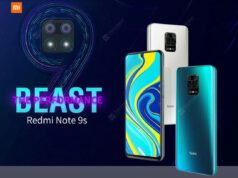 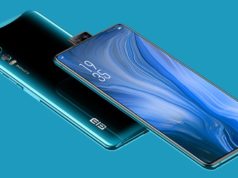 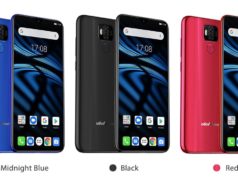