About DOOGEE P1 recently is quite loud. You can see a lot of pictures and video on the Internet with the smallest DLP projector with Android – P1 from DOOGEE. We also we have the opportunity to show you the unboxing DOOGEE Smart Cube P1, in the next few days also we will show you a review.

I want to say thanks to Gearbest for sending us a DOOGEE P1 projector to review. Now DOOGEE Smart Cube P1 is available on Gearbest for $168.99 + free shipping. What we find in the box?

DOOGEE Smart Cube P1 is a pico projector looks like a Rubik’s cube. The DOOGEE  P1 DLP projector is designed for connection of up to four colors – white, yellow, red and blue. It is the smallest (62 x 62 x 62 mm) and very solidly constructed DLP projector with Android 4.4 Kitkat.

The DOOGEE P1 is not only the projector, it is a combination of TV Box with the projector. The device is based on the chipset Amlogic S805 or Amlogic T826 (similar specification). The Doogee P1 also support various wireless transmission technology including DLNA/Miracast/Air Play/Bluetooth/WiFi and mobile devices like smartphones, tablets and laptops. At the front of the device is a projector with a brightness of 70 lumens with OSRAM LED and a resolution of 854 × 480px. On one side is a USB 2.0 port. On another side is a micro USB port, Power button ON / OFF and manual focus.

As we said at the beginning of DOOGEE P1 is a very very very small DLP projector. Below we include the P1 real photos in combination with a matchbox, so it was easier to see the size of P1 smart cube.

Of course we could not resist and we made the first run P1 projector. Below are a few screenshots. Also quickly we have included a few sample video to see how the image is displayed on the wall, in daylight and at night. We can tell you that the the image displayed is pretty good. As you can see in one of the screenshots a device already has the update via OTA, it bodes well for the future. The DOOGEE Smart Cube P1 does not have the manual, but service is not difficult. Please note that for your first time should use the mouse and connect to the wifi network. Later it will be possible to download the application on the smartphone. Through this application you can easily control DOOGEE P1. If you want to use a keyboard and mouse and external media must connect usb hub.

Below video of the unboxing DOOGEE P1. Coming soon review. 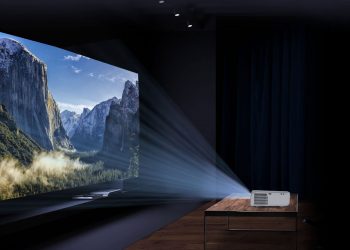 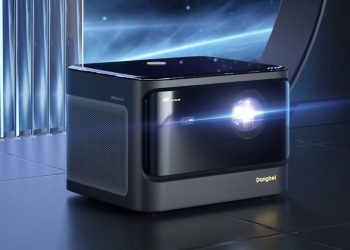 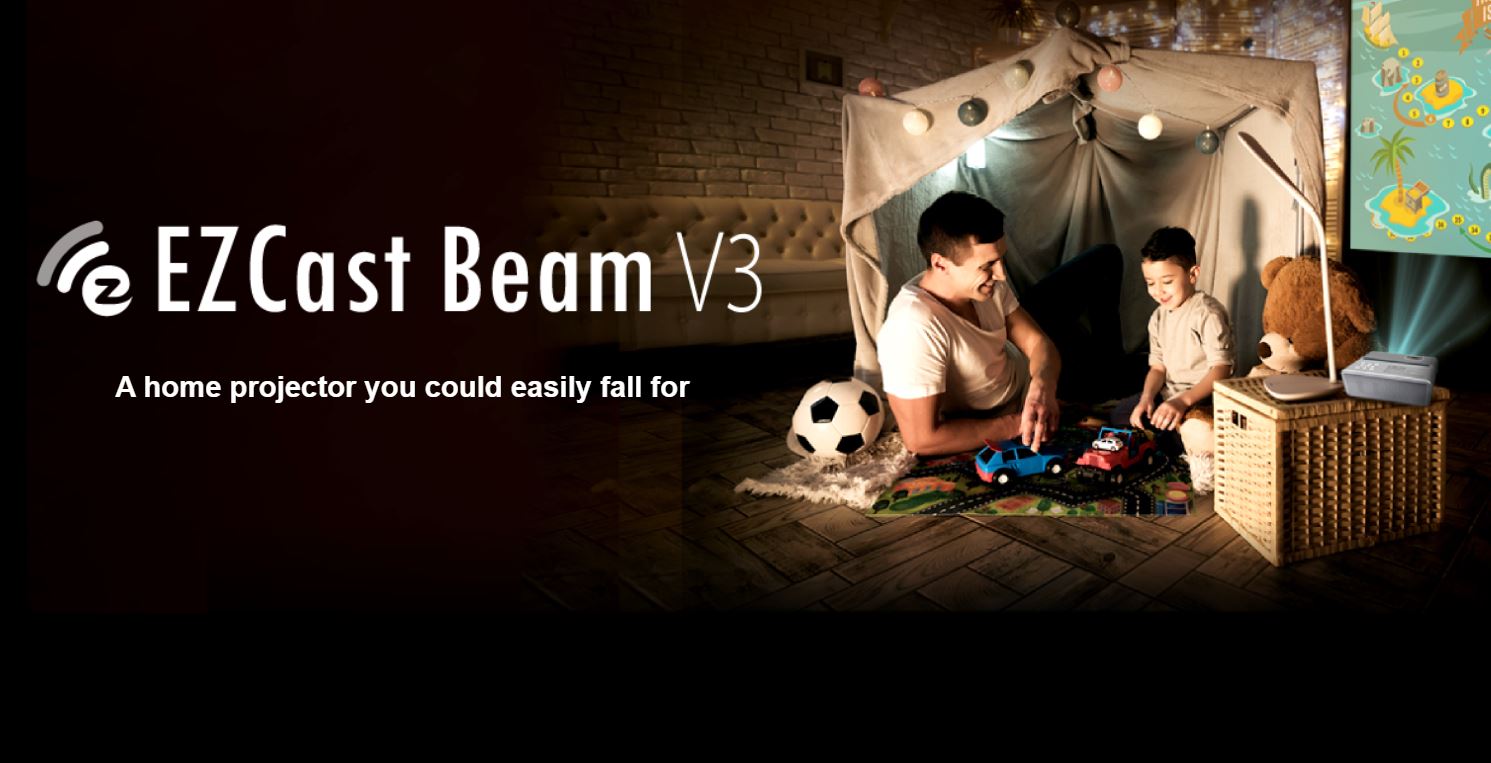 Bluboo Xwatch Smartwatch Available for Sales in May