The MECOOL KM7 Plus is a 4K streaming player that runs on Google TV software based on Android TV 11 OS. Besides, it is a fully certified Google, Netflix, and Prime Video media player powered by Amlogic S905Y4 SoC. KM7 Plus Google TV 4K Streaming Box is available now for $67.15 (after the coupon below).

The latest MECOOL KM7 Plus Google TV 4K streaming player can be purchased directly from the MECOOL website for $67.15 after coupon: NEW2023 (15% OFF). If the promotion ends, you can use our coupon: ANDROIDTVBOX (10% OFF). You can also find the streamer in the official MECOOL store on Aliexpress. Soon on the MECOOL store on Amazon.

First of all, it is a fully certified Google, Netflix, and Prime Video streaming player. MECOOL KM7 Plus runs on Google TV software based on Android TV 11 OS. Google Assistant and Chromecast Built-in

Like the previous model, the KM7 Plus is also powered by the Amlogic S905Y4 SoC (Quad-core 64-bit Arm Cortex-A35 processor with Mali-G31 MP2 GPU) with 4K AV1 decoding. In addition, it has 2GB DDR4 RAM and 16GB eMMC storage. Besides, the streaming player supports 4K HDR10+, HDR10, HLG HDR processing, and Dolby Atmos. Besides, apart from the difference in the chipset, its features are similar to MECOOL KM2 Plus.

As we mentioned, KM7 Plus Streaming Box is based on Google TV software. You can find many articles on the Internet about the differences between Android TV and Google TV. However, the most noticeable difference is the way of proposing content and recommendations (also Live TV) for the user.

Besides, the streamer supports Dual-band 802.11ac WiFi 5, Bluetooth 4.2, and Fast Ethernet 10/100Mbps. MECOOL KM7 Plus offers a much larger number of ports:

As a fully certified streamer, supports 4K (AV1 decoding up to @60fps) streaming on Netflix, Youtube TV, Prime Video, Disney+, Hulu, HBO, etc. MECOOL KM7 Plus 4K streaming box like most certified devices, it comes with the well-known G10 Android TV / Google TV reference design Bluetooth Voice remote control. More about KM7 Plus, as well as the current price, can be found on the product page. 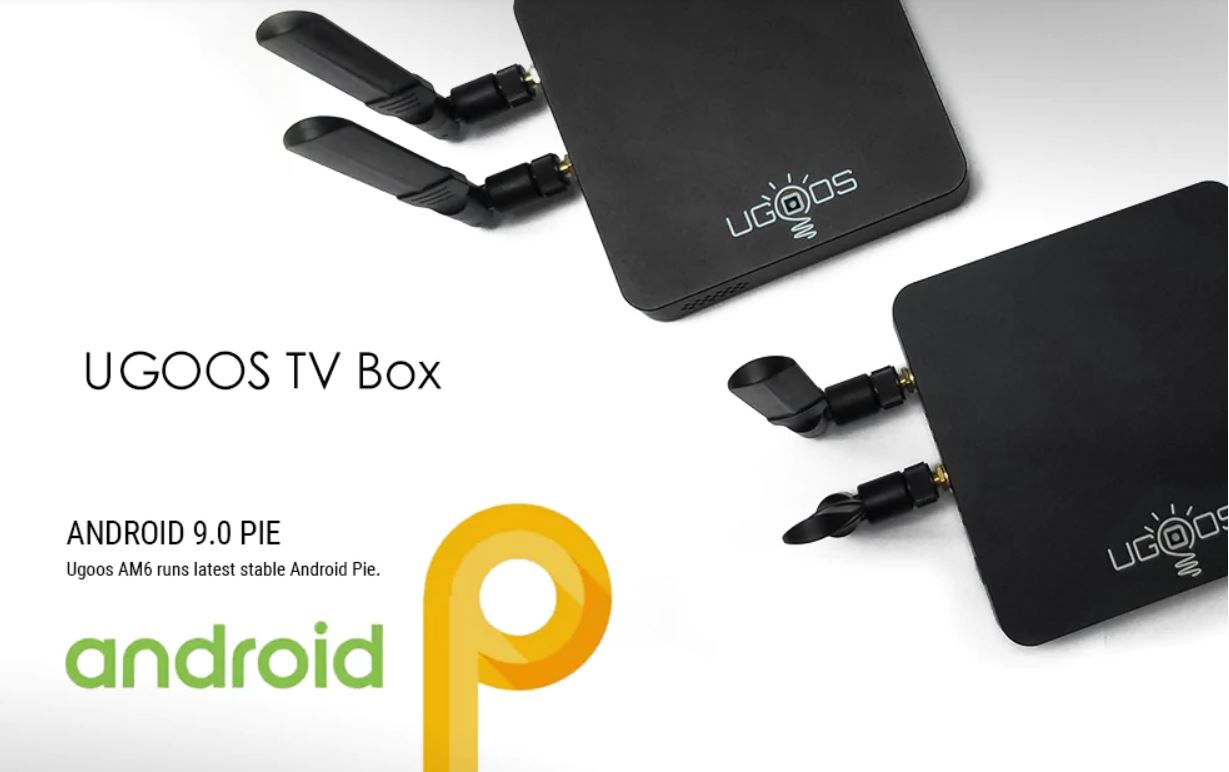