The newly released rugged smartphone AGM Glory G1S is a smartphone with the highest resolution thermal camera from the phone company AGM Mobile.

With a lighter body of 315 grams, AGM Glory G1S has a high-resolution thermal camera of 256 x 192 pixels, and a 25 FPS refresh rate. G1S also equips Qualcomm’s Snapdragon 480 5G, fluent and fast, making it one of the most rugged phones worldwide. With 256×192 pixels resolution, G1S has become one of the most advanced professional and clearest thermal imaging smartphones. And the other one is AGM Glory with the same thermal camera.

Check also: Nubia’s Redmagic 7 with 18 GB of RAM is a Real Gaming Beast

The most important features that can be found in AGM Glory G1S Rugged Smartphone: 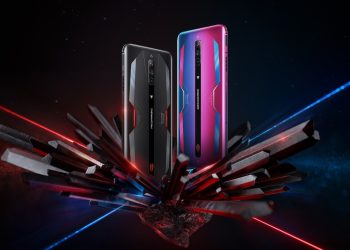 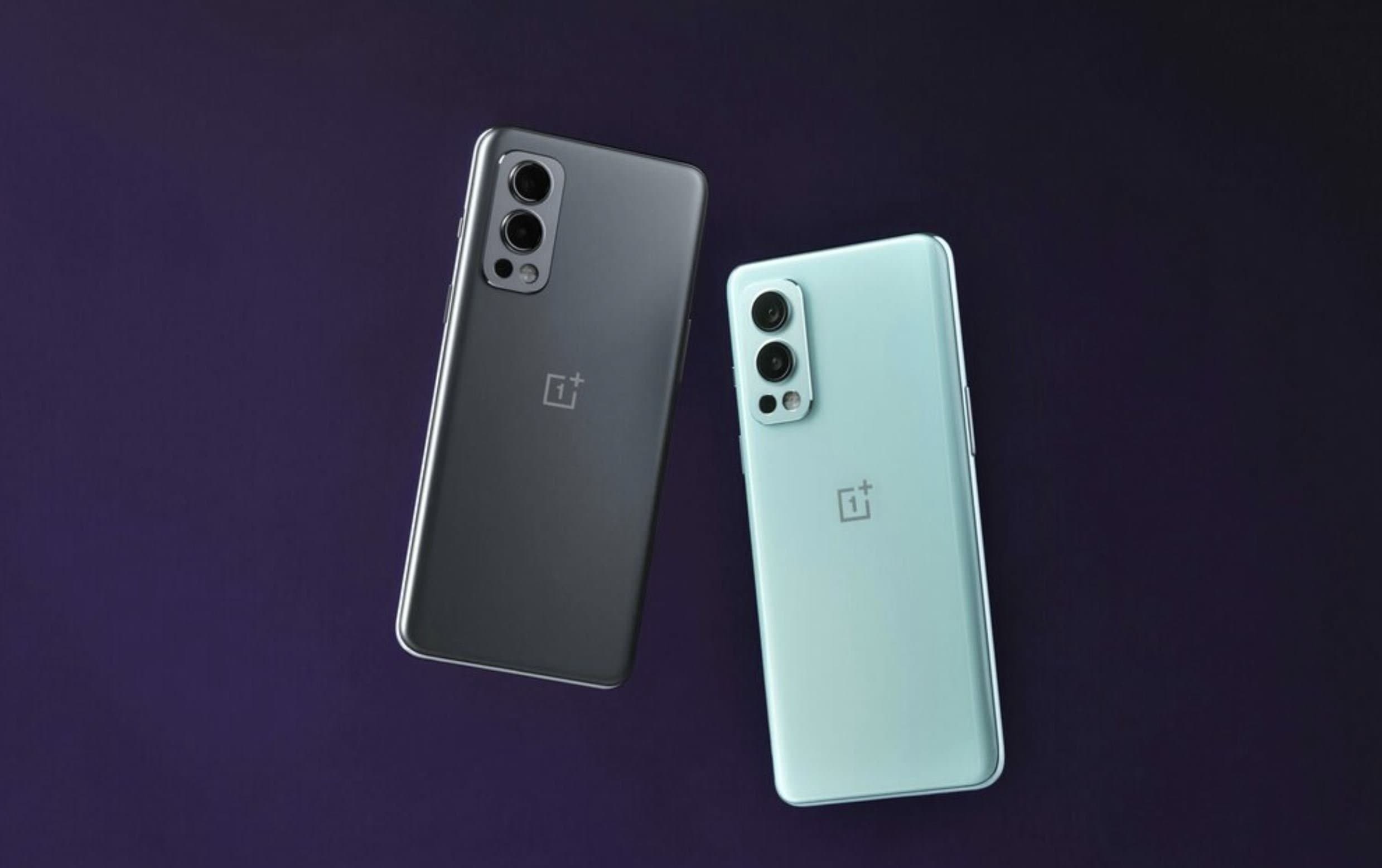 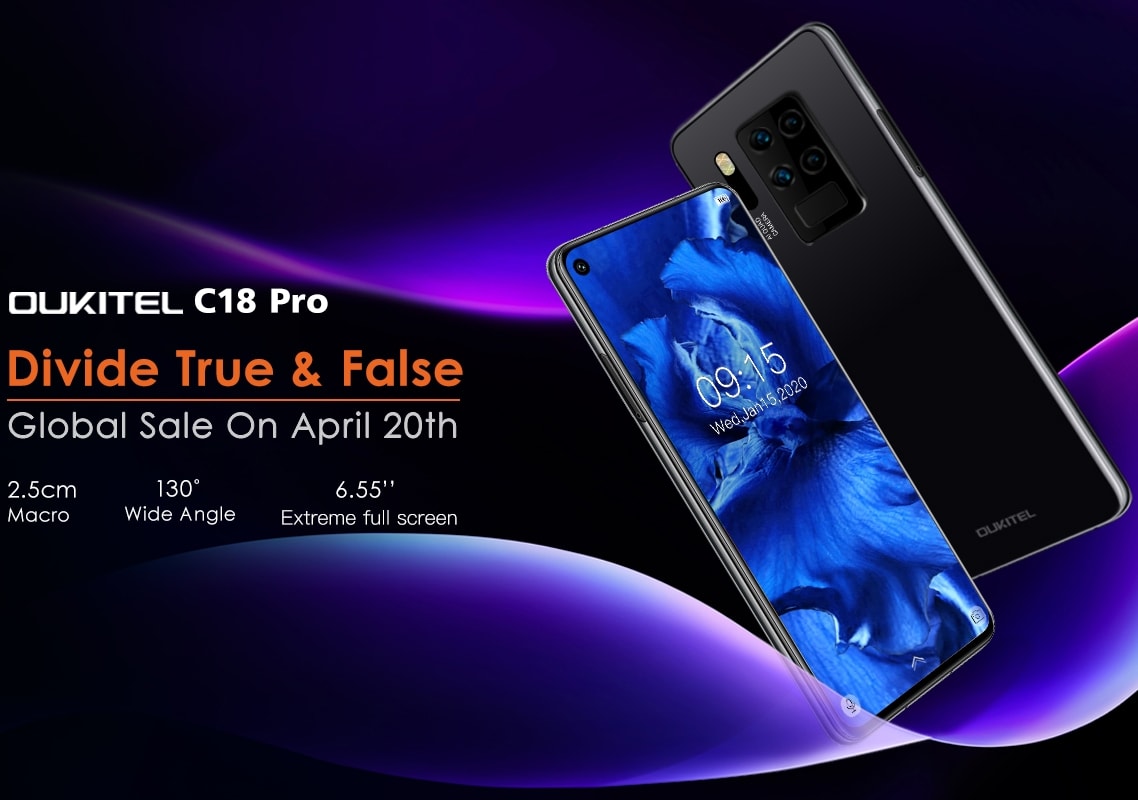