MediaTek’s Helio X20 and X25 deca-core processors are starting to show up in smartphones like the Meizu MX6, and Vernee Apollo Lite. In 2017 is to appear a new chip from MediaTek called MediaTek Helio X30, which will be a cut above Helio X25 and Helio X20. 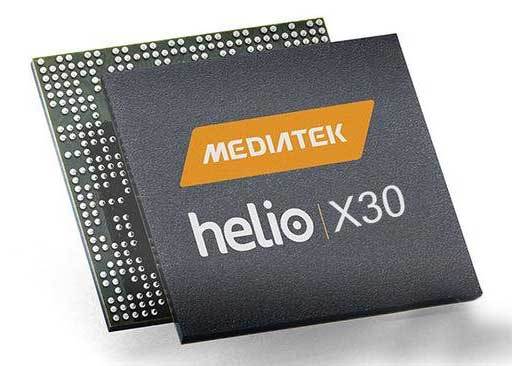 Today we will be looking at a few more details of the upcoming Helio X30 chipset, which will include its superior processing node. The Helio X30 will be a deca-core processor. But it should offer better performance, power efficiency, and network connectivity. In an interview with EET, MediaTek’s chief operating officer Zhu Shangzu provided some additional details about the upcoming chip. 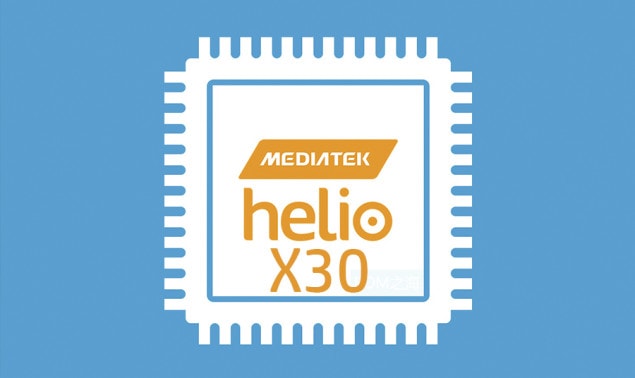 The Helio X30 will be the company’s first 10nm processor. Most of the company’s recent chips are constructed using a 28nm or 16nm processes. The move should lead to improvements in performance and energy efficiency. Its release date is going to be in second half of 2017, assuming MediaTek does not run into chip design issues or overheating problems. Helio X30 is going to come running with a customized GPU from Imagination Technologies’ PowerVR Series 7 of graphic chips. Both Apple’s iPhone 6s family and iPad Pro are incorporated with such GPUs so you have a rough idea of the graphic prowess they’ll be able to exhibit. It has also been stated that Helio X30 will provide support for either a Cat.10 or Cat.12 LTE modem, along with triple baseband carrier aggregation. That’s not all, because it’s been said to feature 8GB of LPDDR4 memory and support for the UFS 2.1 memory standard. Helio X30 will feature a new processor from ARM, and that’s the Cortex-A35. Cortex-A35 will effectively replace Cortex-A53 in tearing down low-end tasks, while we expect the remaining cores to tackle the more demanding tasks. 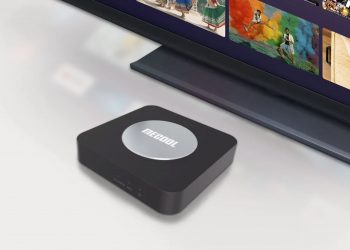 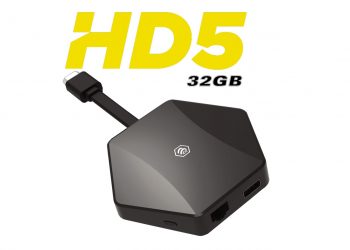 The Preview Video of Bluboo Maya Max Has Been Released